It is every man’s dream to own a private house and have the title registered in his name. It is a status symbol of success.  There are many comments of such nature where we hear:

Any legal interests in a property lie within the grant or its title. In Malaysia, the Torren System is practised, and its main principle is “registration is everything” and “the title grant is indefeasible”. The National Land Code 1965 governs all land rules in the country and the State Land Rules.

For example, the Selangor Land Rules 2003 covers the specific differences within the individual 13 states. The law clearly states that land is a state matter and the final decision on certain matters lies in the hands of the respective state.

In the title, we have different holdings such as freehold, leasehold 99 years, 60 and 30, leases and sub-leases. Freehold properties are the highest category of holdings since its tenure is forever. In other words, it is a grant in perpetuity.

Leasehold title comes in second as it carries the same conditions and rights except for the tenure of the title which is restricted to 99 years or less (except for Sabah and Sarawak where some old titles do carry a 999-year leasehold tenure).

Today, the number of freehold titles are diminishing, and newer projects are moving towards leasehold lands. Usually, freehold projects are developed from old freehold plantations which were mostly given the titles centuries ago.

From a technical angle, a property which carries a full 99-year leasehold tenure will have a similar value with a freehold parcel. This is proven via the Year Purchase Table calculations where, from an income generating angle, the difference between the two properties are identical with less than 1% variance.

This variation starts to become critical when the tenure drops from 99 years down to 30 years remaining and the financial impact increases to about a 20% discount. When the leasehold reaches a remaining 10 years, the discount then drastically escalates to about 55% (based on a 7% YP per annum dual rate formula) and thereafter a major drop in value is envisaged on every other remaining year, down to its final expiry.

Though we understand that the income-based calculations will make no sense to any layman investors, we acknowledge this leasehold factor. From a valuation angle, the industrial property, the agricultural (plantation) sector and commercial properties (shopping malls) are generally less sensitive to the long leasehold vs freehold factors. 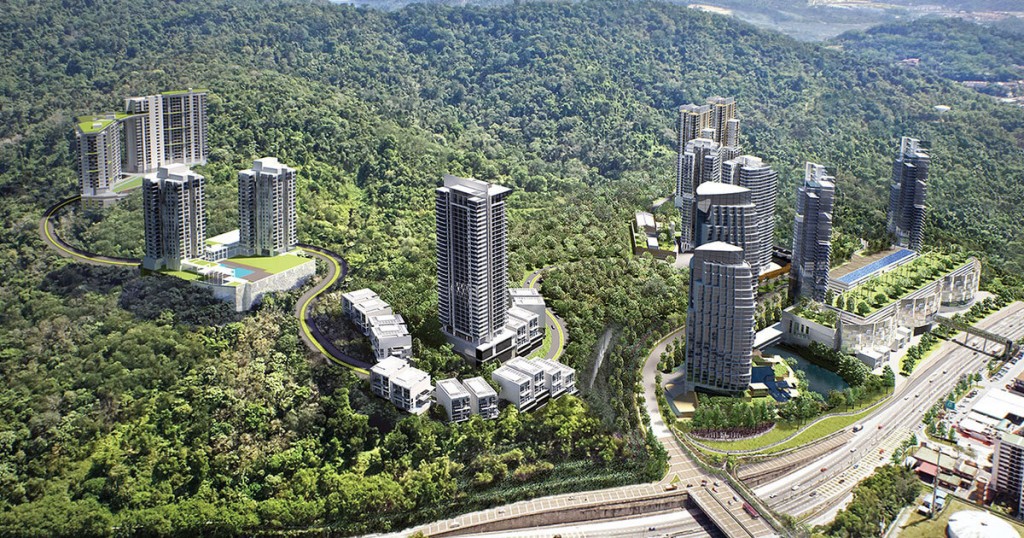 The biggest impact of the leasehold factor is the residential house buyers. Developers understand the market perception bit and factors it into their product pricing. Every investor tend to look for a landed residential property with a freehold title, which is perceived as the ultimate position. Anything less will call for a discount on price and lessen its appeal.

Younger buyers are less demanding on this leasehold issue, possibly due to various factors such as:

As a tradition, residential or family properties are intentionally handed down to future generations. Therefore this is a concern. Though many of us may not be able to become a centurion, the traditional thought and culture of passing the property down to the next generation are always prevalent like in the movie “Crazy Rich Asians.”

Therefore a final discount will always be loaded from a market perception angle on leasehold residential properties. The critical factor in leasehold is the remaining tenure which is the main reason for the difference in value for the later years.

This factor should have little or no impact if the leasehold is 99 years, but it becomes imminent when the leasehold land has a term of 30 years remaining. This becomes critical as it reaches the 10 years tenure. There is a possibility of renewing the leasehold title but it is subject to a new premium payable to the state and renewals are usually only sorted within the last 10 years or less before its expiry.

The leasehold renewal rights rest with the state and is not a lawful right of the leasehold owner. However, residential properties usually stand a higher chance of renewal, unless the state has some major redevelopment plans for the particular area.

This is applicable for all properties but residential sector takes a bigger discount when the leasehold factor comes into play. As a rule of thumb, a residential house or building is expected to have a 50-year lifespan and by right, a 99-year leasehold should actually be sufficient.

In real life examples, we can observe Petaling Jaya Sections 1 to 3 (for example the Petaling Jaya Old Town area) and note that the rejuvenation factor in the neighbourhood is rather weak when the leasehold shortens below the 50-year tenure. These areas become blighted and the redevelopment of existing old houses becomes minimal. These neighbourhoods lose their shine and age with the times.