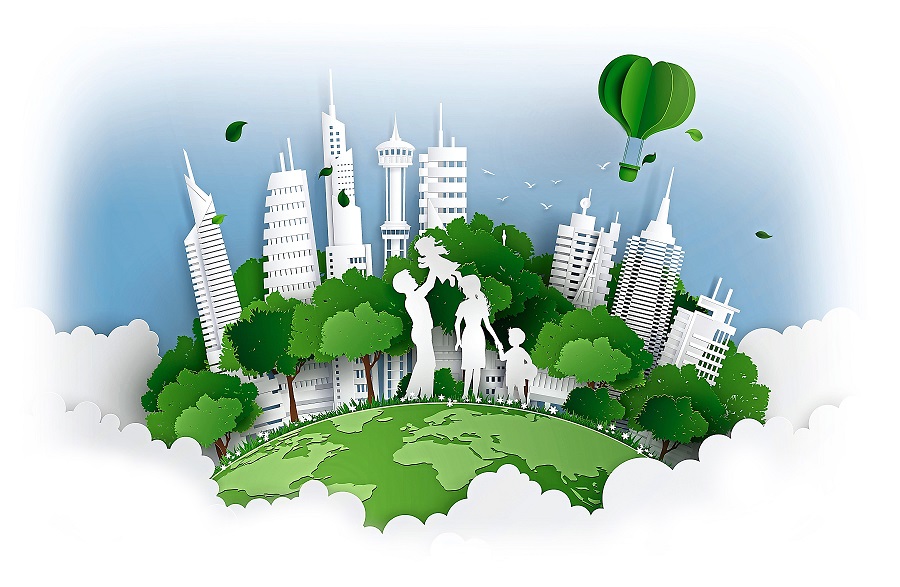 The progress of humanity has always been at odds with the environment, a timeless tug of war between civilisational needs and the prudence of conservation. Nature, as a voiceless stakeholder, often loses out in this confrontation.

As urbanisation continues to encroach into the sanctity of mother nature, prominent voices have called out to re-examine our actions and to find a middle ground where people and environment can co-exist. Hence, sustainability has risen to harmonise human development and the environment.

In Malaysia, green rating tool GreenRE was set up by​​​ Rehda in 2013 to promote sustainability in the property industry.

According to GreenRE chief operating officer Ir Ashwin Thurairajah, sustainability is any endeavour to meet the needs of the present without compromising the well-being of future generations.

The bottom line of sustainability is striking a balance with competing social, economic and environmental constraints. In 2015, United Nations member states adopted the 2030 agenda for sustainable development which identified 17 design goals to be taken up by developed as well as developing countries.

At the heart of these goals is the recognition that ending poverty, improving health and education, reducing inequality and spurring economic growth must go hand in hand with tackling climate change and the preservation of oceans and forests.

Answering the call for a more sustainable future, green buildings have been developed – their construction and operations leveraging on the efficient use of energy, water and materials. Such buildings are also environment-friendly due to their location where the flora and fauna have not been jeopardised.

A green building inherently has a low carbon footprint, reduces environmental impact and enhances the indoor environment, which improves the social well-being of the occupants. In other words, it is a quality building with higher standards that will perform better over its life cycle.

Applying this concept into a local setting, Ashwin said the frequent occurrence of flash floods in Malaysia can be mitigated with the certification of more green buildings. Storm management in Malaysia is a problem, he added.

“We have the standards, but it is not well checked and implemented,” he said, adding that the process of getting a green building certificate ensures that this matter is better addressed.

From the end-user perspective, support for green buildings helps mitigate world issues such as global warming. The latest Paris Accord that was signed by over 150 countries has set the targeted limit on the rate of global warming. It is no longer about arresting global warming but to limit its impact.

Drawing parallels with Singapore, Ashwin said that a Singaporean uses an average of 170 to 180 litres of water per day compared to a Malaysian’s 240 litres. The UN aims to bring water consumption down to 150 litres per person, per day.

The primary aim of GreenRE is to promote sustainability through the certification standards that the organisation has developed to rate building projects. GreenRE aims to green both new and existing buildings in Malaysia.

“Developers are encouraged to adopt these standards and gear their projects to achieve the ratings being set,” said Aswin. The buildings are then certified based on their performance in accordance with a points system.

To date, GreenRE has over 170 projects registered encompassing more than 100mil sq ft in gross floor area. Using the GreenRE gold-certified Rehda headquarters as an example, Ashwin said that the building makes extensive use of natural ventilation. It has a double-skinned wall design on the west facade and external shading on the east facade to reduce heat gain.

Furthermore, the building uses natural daylight, rainwater harvesting and solar panels to minimise energy wastage. Paints used for all the walls and ceilings is low VOC type that reduces the prevalence of harmful chemicals in the indoor environment. 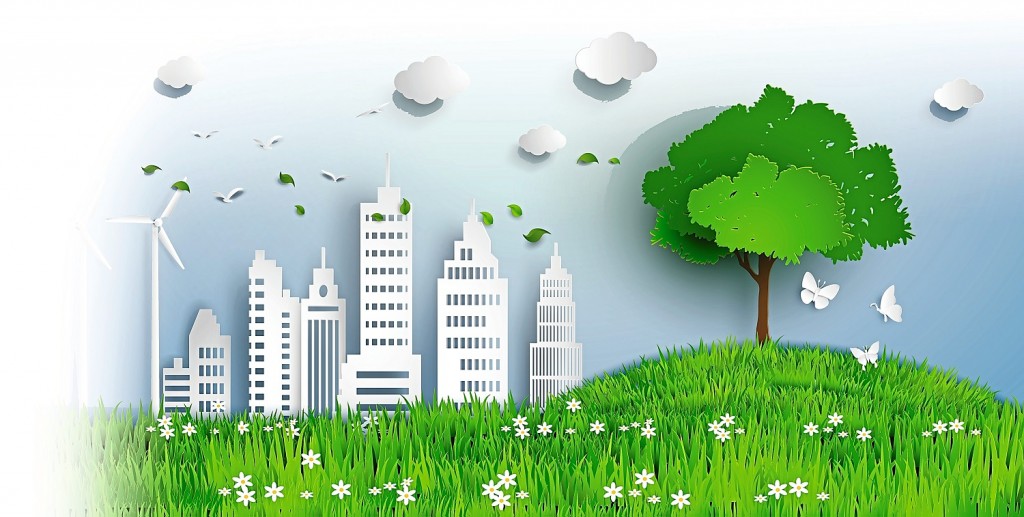 Rating based on six pillars

There is a strong focus on energy efficiency where half of GreenRE points are derived. Improved energy efficiency not only reduces operating cost but also significantly lowers the carbon footprint of the development as electricity in Malaysia is primarily derived from fossil fuels.

Upon completion, GreenRE usually requires the building to operate for at least six months or have at least 50% occupancy before the commencement of site verification assessment.

GreenRE assessors will then visit the building to ensure all green features are in order. Building owners are required to submit energy, water and waste management data annually prior to re-certification.

The professionals of the project will have to send GreenRE all the documentation again to show that they have built it according to the design. If it matches the design requirements and the occupants are comfortable in the building, then GreenRE will award the final certificate.

On the matter of impartiality, Ashwin said that each GreenRE project at assessment level is reviewed internally by full-time assessors and externally by independent reviewers who are established green building professionals. Each project is assigned one reviewer with careful consideration to ensure that there is no conflict of interest.

Steps in the right direction

Ashwin pointed out that less than 1% of Malaysian building stocks are currently green certified – unlike Singapore and London which are approaching 40% to 50% – despite having certification standards around for more than 10 years.

The biggest hurdle has been the impression that green buildings are expensive, which is something that GreenRe is trying to dispel.

“If you apply the principles in our certification standards, especially the passive design principle, it can lower the construction cost,” said Ashwin, adding that it is about getting the architects and developers to orient the building in the right way and reducing the number of windows.

In tropical countries, heat gain is usually derived through the windows. Ashwin suggested having lesser air-conditioning spaces and incorporating more natural ventilation. He said investors should not only consider the current cost but the life-cycle savings as well.

“A new generation of buyers is emerging because environmental consciousness has been incorporated into their education system,” he said, pointing out that in 10 to 15 years young people will demand green buildings as a minimum requirement.

According to Ashwin, there has been an increase in registration for GreenRE certification. Encouragingly, professionals such as architects and mechanical-electrical engineers are also inquiring about it. He believes there is a shift in the right direction, albeit a slow one.

“People are beginning to appreciate the cost savings in running a green building. We are getting more response from members of the public,” he said, adding that GreenRE has developed a user guide for converting abodes into green homes. 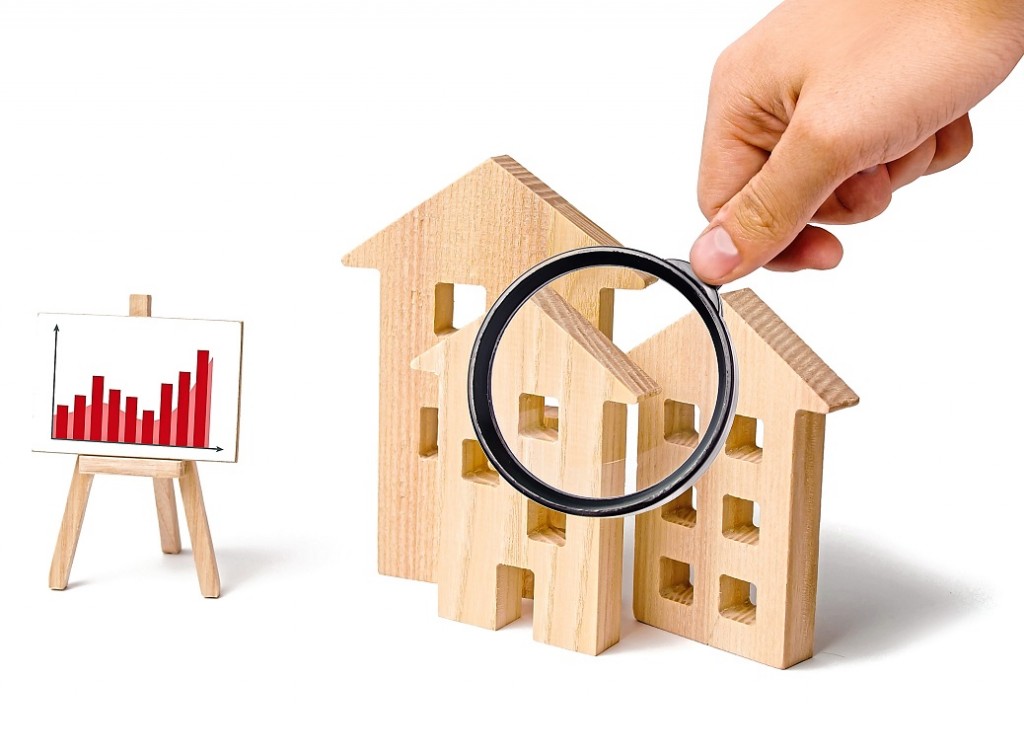 House buyers can make own assessment

Environment-conscious individuals can check if a property has a valid green building certificate. All GreenRE projects have certification validity dates and are listed on the GreenRE website. According to Ashwin, a green building generally displays the following features: