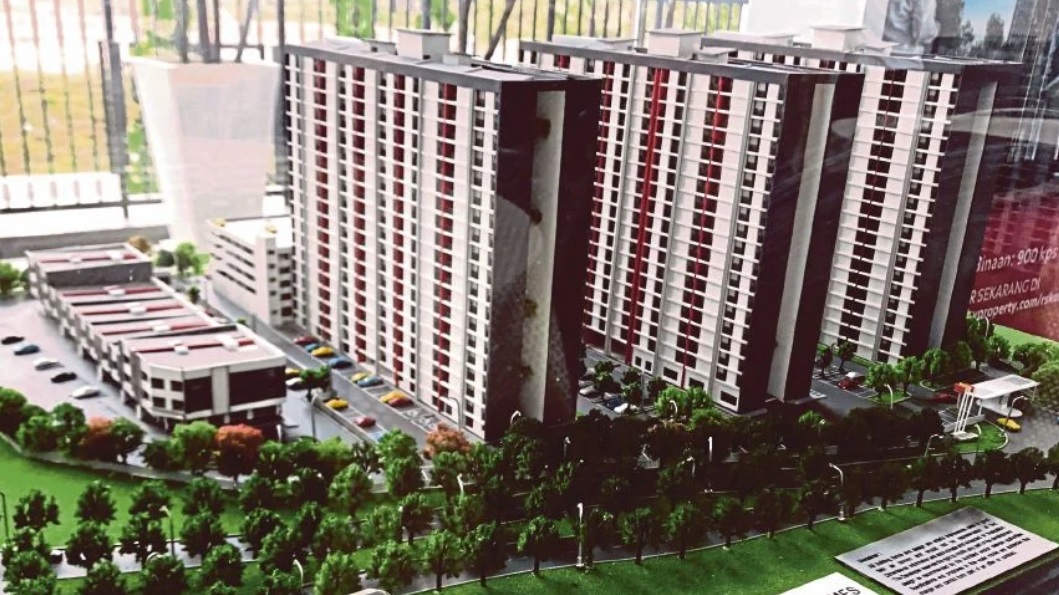 The home ownership pattern is changing, driven by the movement control order (MCO), including catering for the needs of younger home seekers for whom buying a home now is far easier than it has been in the past.

"Prices may decrease in the short term, while increasing in the long term. This is in fact the ideal scenario for purchasers. It means they can pick up cheaper properties as developers adjust prices post-MCO, without sacrificing long-term appreciation.

"Another way property is becoming cheaper is that developers are building smaller. This means that even if prices go up, say from RM600 psf to RM800 psf, young purchasers can opt to start with a 450 sq ft studio, instead of an 800 sq ft family unit, for an entry price of RM360,000 instead of RM640,000," he said in a statement today.

"Finally, the return of the national Home Ownership Campaign has placed downward pressure on prices. This applies not just to participating projects with 10 per cent discounts, but to other offerings in the market competing with them as well," he added.

"In other words, banks are more able and eager to lend than ever. They are still exercising due diligence, though, and the emphasis here is on quality borrowers. For younger home seekers, this is the primary hurdle," he said. - Bernama