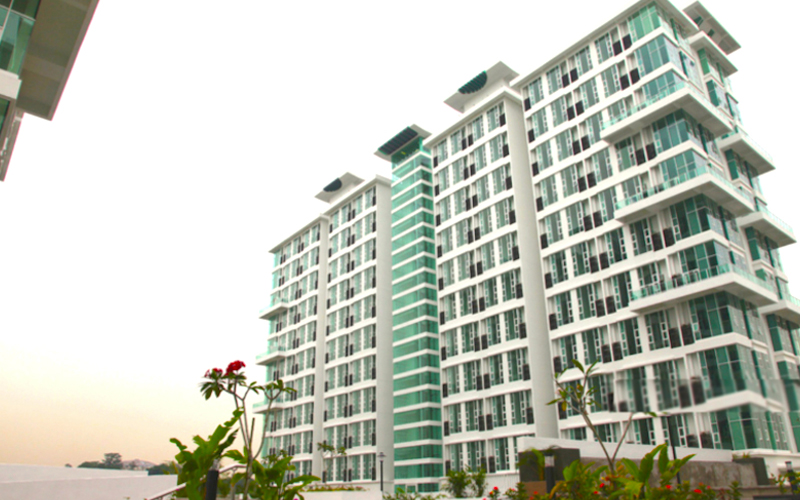 Most people would have heard of the terms SoHo, SoVo and SoFo – but how do they differ from one another?

These properties were conceived after the Strata Titles Act was expanded to cover stratified landed properties, and amendments were made to the Housing Development Act (HDA) in 2007.

It paved the way for developers to build smaller units in high-density areas. Thus, these properties tend to be in central locations, alongside rail networks or business districts, and command an attractively lower asking price compared with residential properties.

SoHo, SoVo and SoFo properties come under a commercial title. Unfortunately, this means owners or tenants have to pay higher utility rates than those of a residential property.

The commercial title also means buyers might not be able to secure a 90% loan typically offered on residential properties. The duration of the loans, too, could be shorter, such as 25-30 years.

On the other hand, commercial properties are not bound by the 70% margin on a buyer’s third property. Loan terms ultimately depend on buyer profiles and the developer’s agreement with finance institutions.

SoHos are the most common of the three and can be used either as a home or an office, as the title suggests.

Its residential use means SoHo properties fall under the HDA, and buyers enjoy the protection of a standard sales and purchase agreement. The benefits of this are significant as the developer is liable to pay damages if the project is completed late. 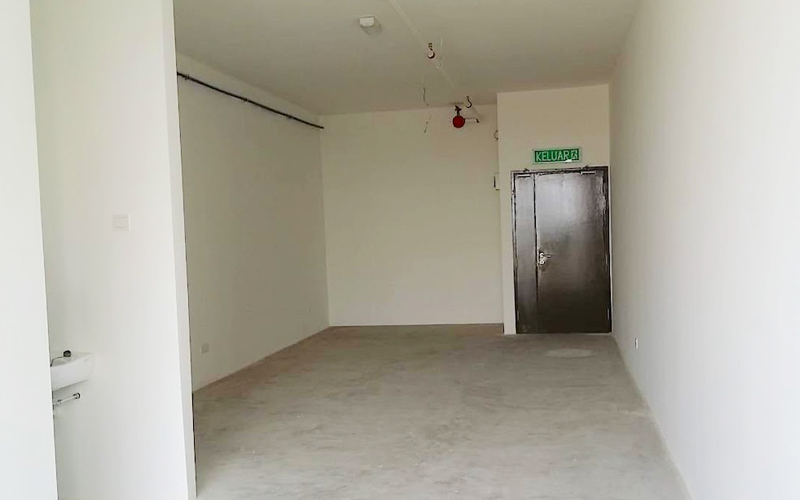 Furthermore, a defect liability period, spanning around 24 months from the date of vacant possession, means the developer has to rectify any flaws in the construction, akin to a warranty.

SoHos typically offer a studio or one-bedroom configuration within a small space of 55-75 sq m, and is complete with fully fitted bathrooms and a kitchen or pantry.

Commercial utility rates for SoHo properties can sometimes be converted into residential rates by an individual owner or joint management body.

Like SoHo units, a SoFo property can also be used for residential purposes, which means buyers are free to use it as a home or office.

A unique selling point is the added flexibility: units come in various configurations and designs, or have internal partitions that can be removed to combine two units.

Some SoFos offer lifestyle facilities, while others might offer business centres, shops and other conveniences better catered to commercial tenants.

Unlike SoHo properties, however, SoFo and SoVo properties do not fall under the HDA and thus lack a standard sales and purchase agreement.

As such, clauses in the agreement are drafted by lawyers and the developer. Any disputes would have to be settled in court.

SoVo properties are often marketed with better infrastructure and telecommunication facilities such as high-speed internet, and are targeted at budding startups in an increasingly digitised landscape.

That said, some management bodies allow SoVo properties to be used unofficially for residential purposes, owing to the glut in office spaces. 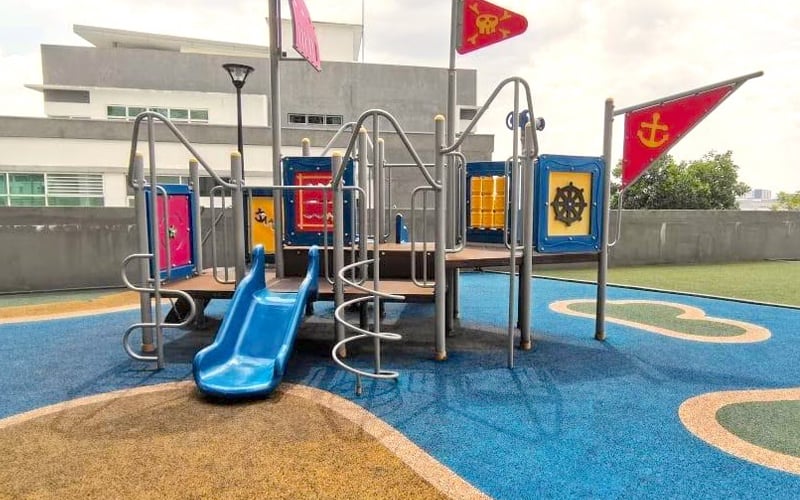 Without any official definitions for each property type, buyers might find an overlap between residential use and the commercial facilities provided by a SoHo, SoFo and SoVo development. Ultimately, HDA coverage for SoHo properties remains the most significant difference.

Amid the pandemic and movement restrictions, owners are likely to have found beneficial the flexibility of using these properties as residences to attract tenants.

The emergence of co-working spaces in the past decade, and now the prevalence of work-from-home practices, are sure to further fuel an oversupply of office spaces.

Companies that own these properties as office spaces but no longer need them can rent them out as homes after making the necessary modifications.

This flexibility allows business owners and investors to meet, or at the very least subsidise, loan repayments if selling the property is not a viable prospect.